CREM Capital, CION’s real estate management arm, combines a unique investment approach with the robust infrastructure needed to identify, source, and invest across specialized, real estate opportunities. In addition to our track record, CREM Capital’s management team has an unparalleled advantage in the industry given our experience and deep relationships across specific sectors.

We identify specialized markets that are stable and growing or have an undersupply of quality housing inventory to satisfy market demand. We work to offer our investors greater yields by targeting properties in less competitive market spaces.

We perform rigorous due diligence on each property, utilizing internal processes and third party objective services, to understand where income and growth potential can be realized.

We implement a robust strategy to advance each and every property with the goal of meeting the needs of the modern-day owner. 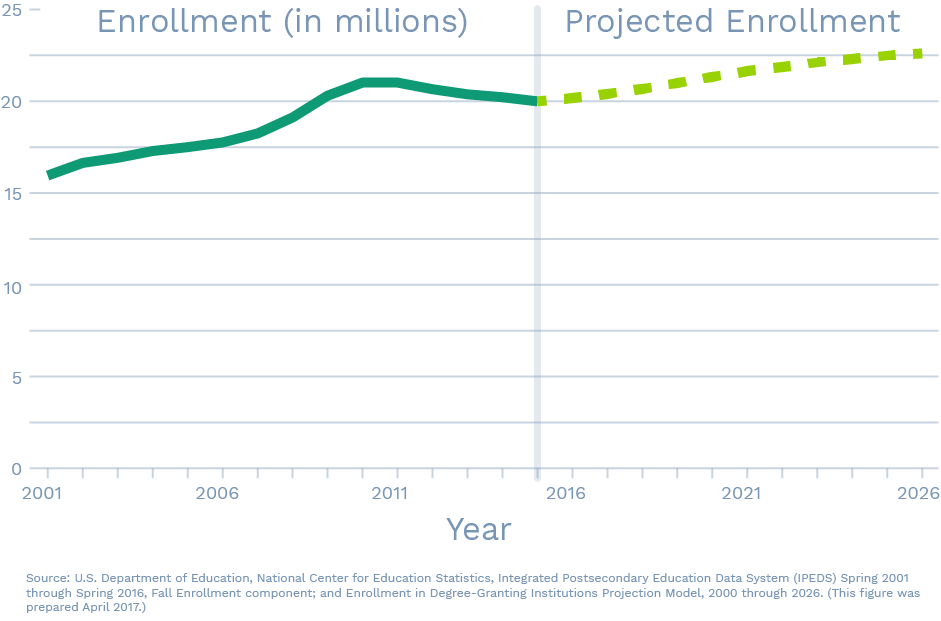 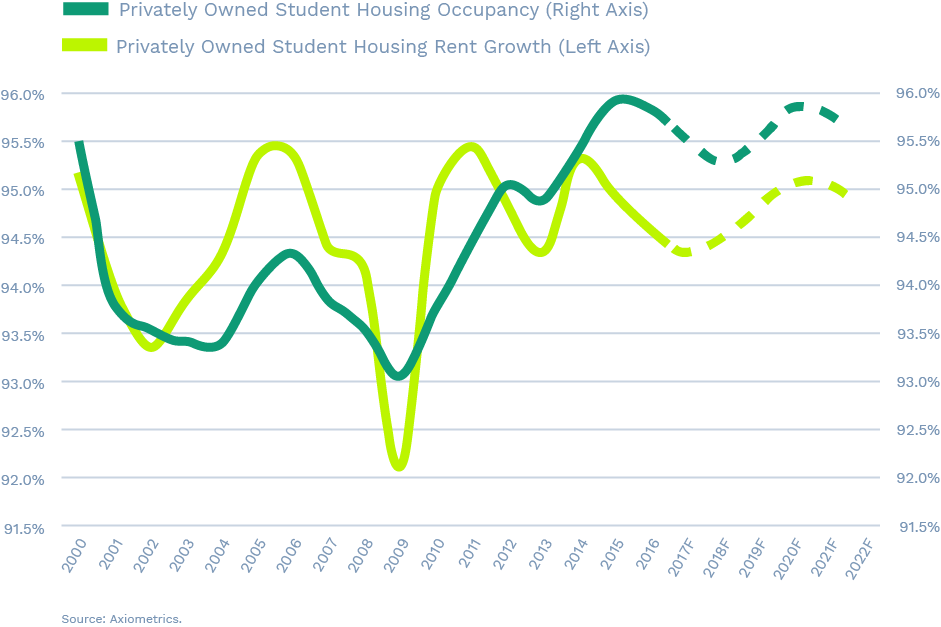 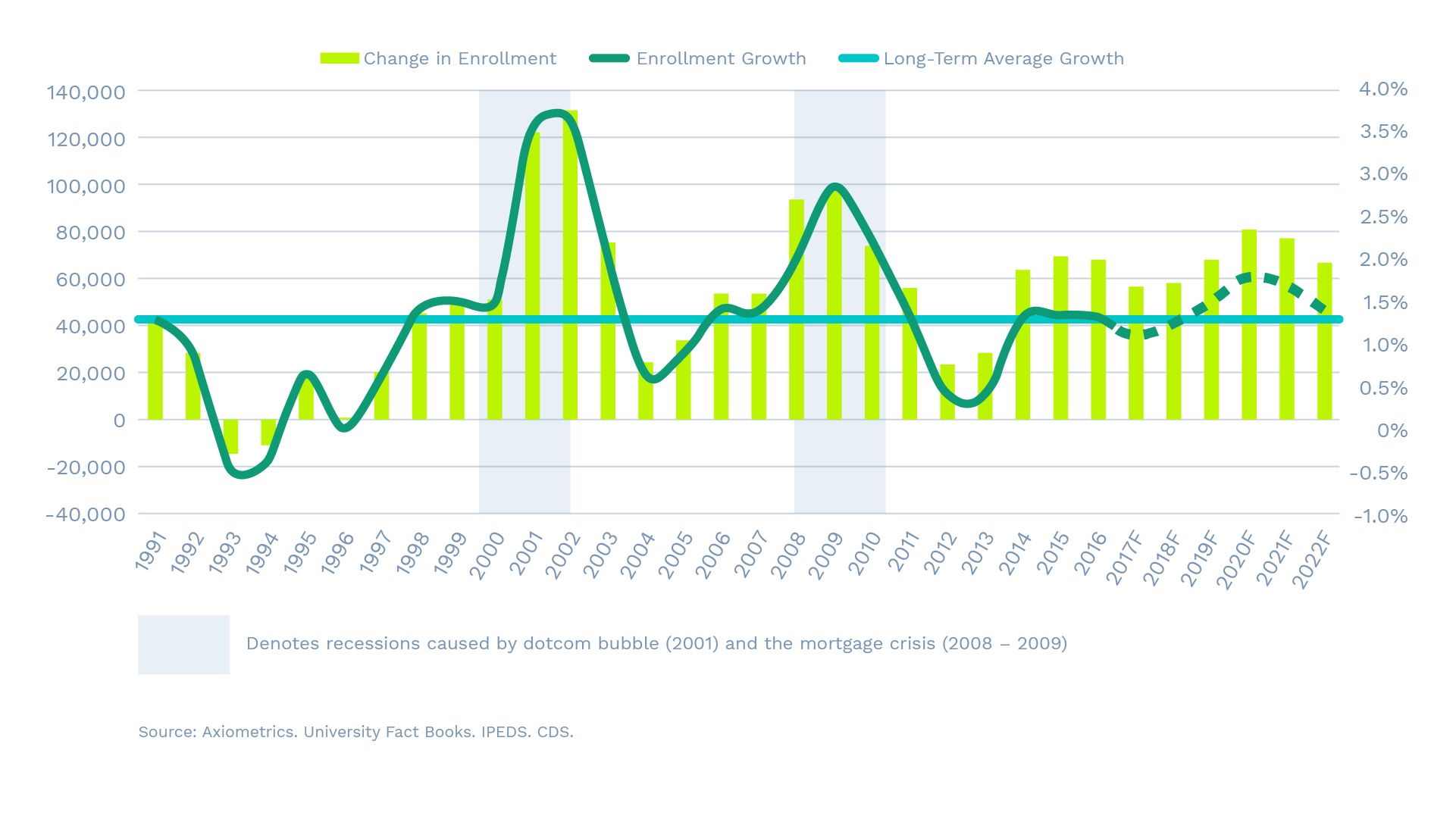 Focus on schools where new competitive supply is limited, enrollment is stable and growing, and there is an undersupply of quality housing. Avoid markets where institutional investors have driven up prices, unless pricing meets our rigourous underwriting qualifications.

Source properties that are priced below cost of replacement, where improvements can drive rents up, and where there is existing cash flow to mitigate leverage risk.

Invest in Class B (upgradeable through renovations to common areas) or Class C (may need infrastructure improvements) that are convenient to campus (on pedestrian, shuttle or bus routes)

Our people are at the core of who we are and what we do. We’re made up of experts from a
variety of backgrounds, including credit, technology, finance, marketing, and business development.

Previously, Mr. Gatto was an executive for a leading international product development and marketing company from 2000 through 2003. Later, he co-founded a specialty business-consulting firm in New York City where he served as its managing partner before re-joining CION in 2005. He was also an attorney in private practice prior to joining the firm.

Mr. Ross has a deep and diverse business background, spending over 18 years in private equity with a focus on real estate acquisitions, healthcare, biotech, banking and professional sports franchises. As Co-Founder of Pragma Investments and Principal at Collegium Capital, Adam has successfully acquired and operated over $250 million of student housing properties, including the acquisition, re-positioning and stabilization of The Alabama, two buildings in Greenwich Village, NYC acquired from Yeshiva University. Adam has vast experience in several executive roles, highlighted by his seat on the Advisory Board of the NBA’s Charlotte Bobcats (now the Hornets) as well as the WNBA’s Charlotte Sting from 2003-2008. Adam also sat on the board of directors of Living Independently, LLC from 2004-2008, a technology company subsequently acquired by General Electric. Adam is active with the American Cancer Society’s Coaches vs Cancer program, as well as managing an endowed scholarship at the University of Miami School of Law. Adam is a former student-athlete and a proud graduate of the University of Maryland

With over 13 collective years of experience in complex transactions and real estate investment, Jonas brings a breadth and depth of knowledge and perspective to all aspects of the real estate transaction. As Director of Finance and VP of Investments for a multifamily operator in South Florida, Jonas was responsible for sourcing, underwriting, and architecting over $100M of multifamily investments across the Southeastern United States.

Prior to his career in real estate, Jonas practiced corporate law in New York and New Jersey for 6 years, with a focus on commercial litigation and corporate transactions (M&A). He also spent several years working directly with graduate programs around the country as a marketing data consultant and has developed strong ties to the Higher Ed community. Jonas earned his BA from the University of Central Florida; his JD from the Benjamin N. Cardozo School of Law, and his MBA from the University of North Carolina Kenan-Flagler Business School.